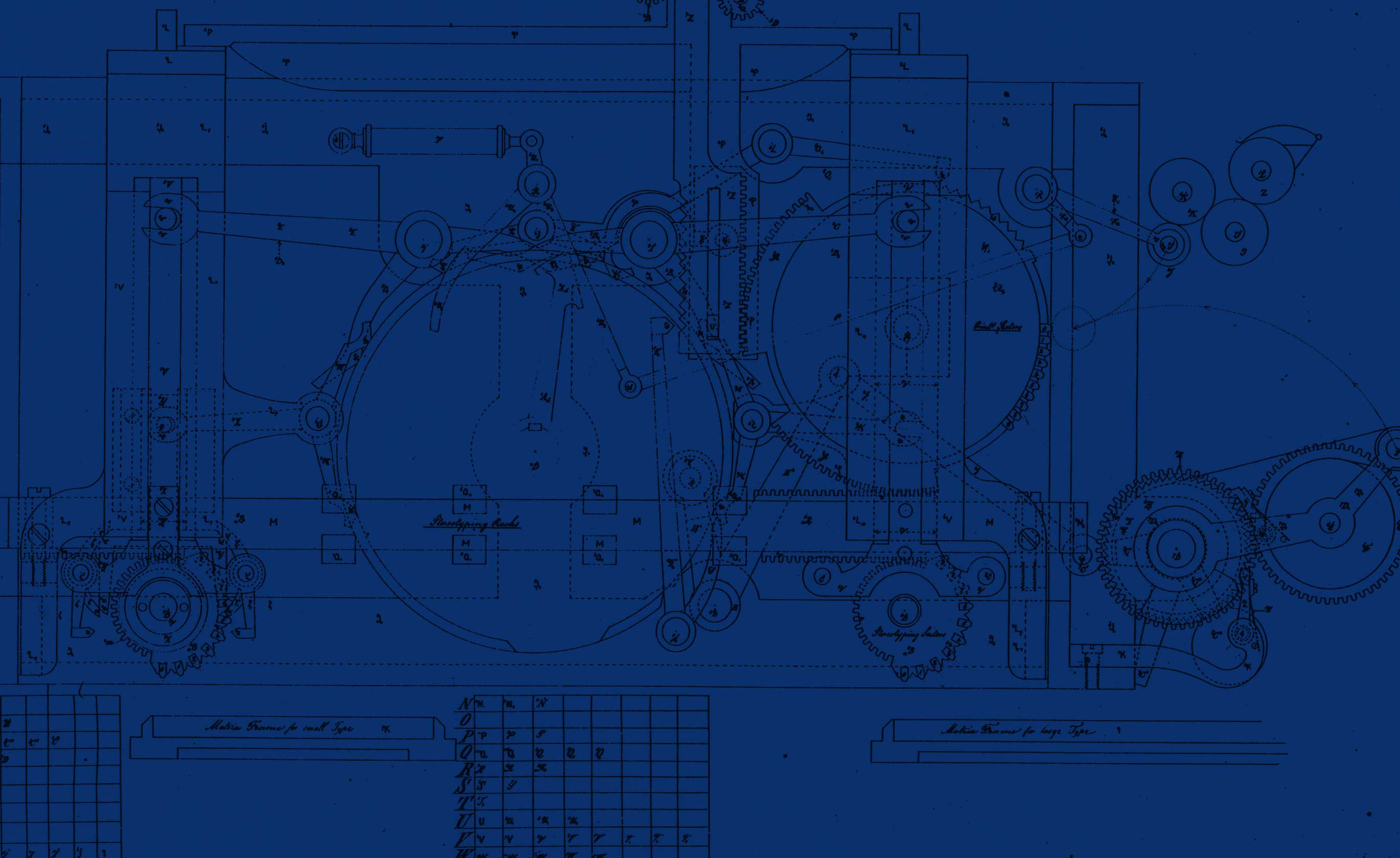 Minear Engineering Ltd was established in 1978 by Peter Minear who started the business in his garage at home. For 28 years Peter was at the helm and built a very healthy business. In June 2007 Peter lost his fight with cancer but it was his greatest wish that the family run business continued.

Peter’s wife, Margaret and his son Ben are actively involved in the company and in 2016 Margaret appointed a new Manager and an assistant Manager, who between them continue the day to day running of the business.

Most of the current staff have been with the company for many years and the younger members have been or are apprentices.

After 30 years in business the company is well established and has earned an excellent reputation in the South West and beyond for the quality of workmanship and service provided to its numerous customers. 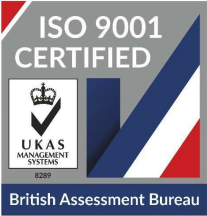 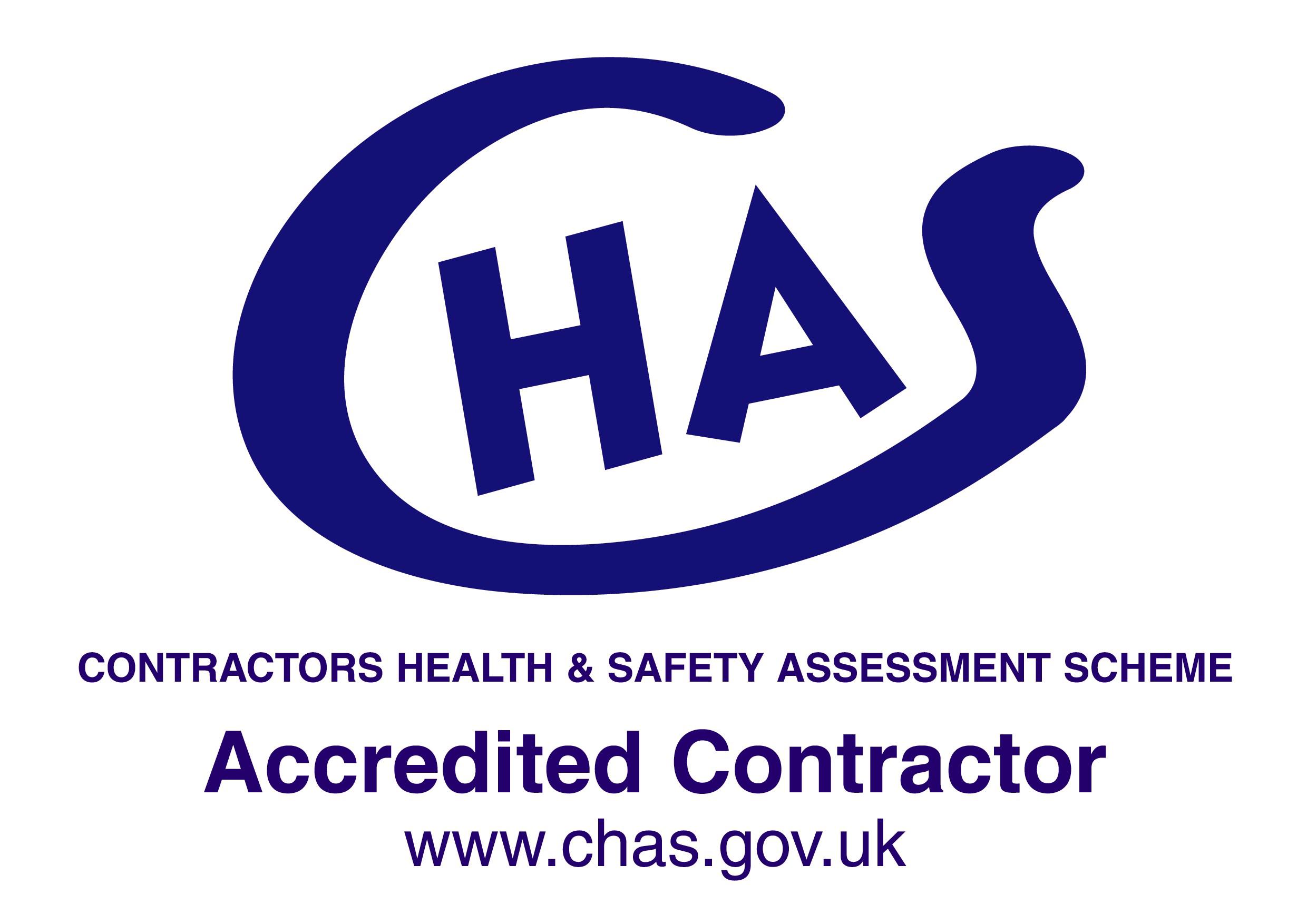